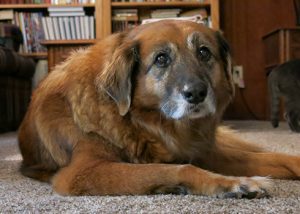 Buddy and Bailey were a part of our family for about fourteen years. We wanted them to live inside but our house proved crowded with the five of us and two fast-growing, active, chewing-on-everything lab-mix puppies, so they moved to a pen in our back yard. I could see their mournful faces from the kitchen window asking to come out and play. We had never had dogs who lived inside growing up, but it still broke my heart that they had to be penned up all the time. When I opened the gate, they would burst out into the back yard and take off running, overjoyed to be free. Buddy never slowed down, but Bailey always circled around and came back, so glad to be out, but so glad to see her people up close. It always made me think of the story in Luke of the ten lepers who were healed, nine took off but one came back to say thank you. Bailey was saying thank you.

When the Youngest was in college, she was part of a girls’ discipleship group of at her church. Her leader took them through Ann Voskamp’s book, one thousand gifts. Youngest told me about it and I decided to read it too. The writing was beautiful, poetic, stream of consciousness, deep, and profound, but also simple, honest, and to the heart, drawing the reader into self reflection and contemplation of what really brings joy in life.

In the book, this mother of six (now seven)/farmer’s wife/author/photographer shares her discovery of the value of saying thank you. Like me, she had considered herself grateful for all the good things she had in her life. Also like me, she found herself complaining about circumstances, things she wanted but didn’t have, and situations she found herself in. But when a friend encouraged her to write down one thousand things she was thankful for, that she loved, that brought her joy, something wonderful happened.

2. Birdsong in the early morning 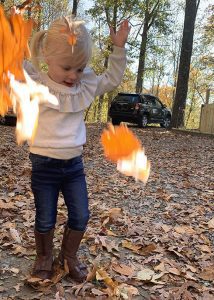 She began her list on the back of one of her children’s drawings that happened to be on her kitchen counter at the time, but as it grew, she started keeping it in a journal, eventually carrying it with her, wanting it nearby to add to it as things happened or came to mind. Her notations were varied. They might be descriptions of sensations, actual tangible things, sometimes only phrases describing moments, but what started out as a mechanical process of making a list, turned into a sonnet, a poem, a symphony of praise, a recording of joyful amazement of all she had only taken for granted before.

6. The smell of baking bread

Ann’s life hasn’t been without hard days and even from her earliest memories there have been great sadnesses in her family. She’s honest about her anger and her emotions and her frustration when day to day seems to be endless diaper changes, no sleep, cleaning toilets, and doing laundry. But, as she begins to list one thousand things, something breaks loose inside her heart.

7. Wind in hair in springtime

It’s as if the mere physical act of putting pen to paper, making a list of small wondrous things, opens her up to find joy in the ordinary, to see wonder in the details, to realize the miracle in the everyday.

12. Floating in the ocean in summer 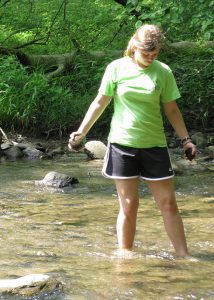 By intentionally stopping and recording little moments, tiny treasures, minuscule miracles, she watches the hard shell around her heart crumble. She understands the grace she’s been given. She becomes grateful for the mundane. Joy bursts into her life. As she opens herself to live fully in the moment with an attitude of gratefulness she changes, not even realizing that it shows on the outside until a friend tells her that there’s a difference in her.

13. The music of a string ensemble

15. An eagle soaring over high mountains

I’m re-reading one thousand gifts. The heaviness of all the anger, all the unkindness, and all the sadness in the world has been getting me down. I’ve been discouraged. It’s been good to be reminded that life itself is a gift and that my life is filled with countless blessings, that I have so much to say thank you for. It’s like a cool breeze blowing through my heart and now, once again, I’m making a list.

In a world of darkness, be a light.

In the routine everyday, be amazed.

In everything, be grateful. 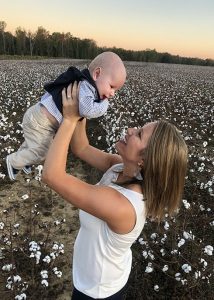 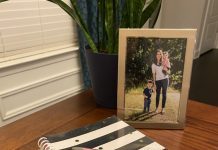 Looking back at YEARS Worth of Gratitudes in our Lives 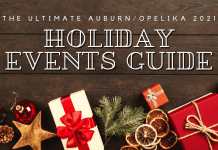 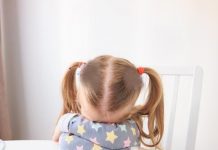 BE AN AUBURN-OPELIKA MOMS INSIDER 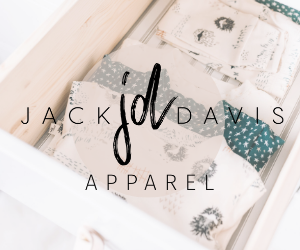 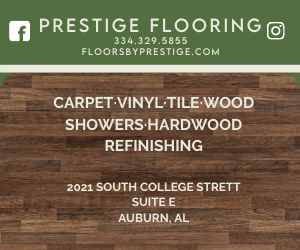 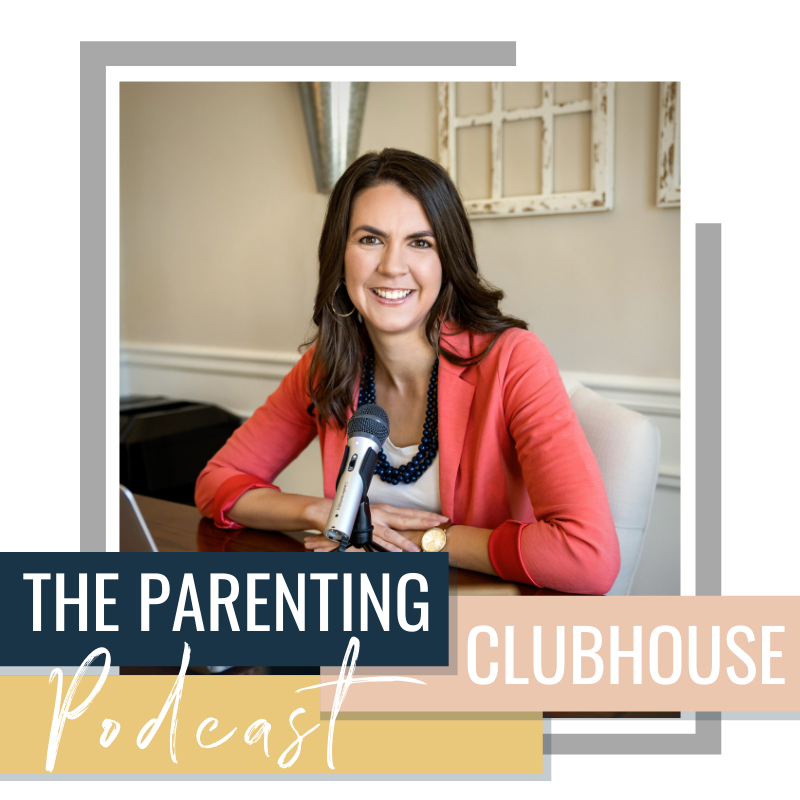 Danielle Messinger Nahas - November 22, 2021 0
Picky Can Be Fun! *This series is intended to help bring ideas to support food education, and wellness in families; it is not intended to...

Supporting Your Little Eaters: A Four-Part Series on Nutrition and Food...